Hip resurfacing has been in use worldwide since 1997, and the US Food and Drug Administration reviewed a tremendous amount of resulting clinical data before approving it for use in this country. Dr. Stewart has been performing Birmingham hip resurfacings for over a decade. Diseases of the Hip

There are four primary diseases of the hip that may indicate the need for BIRMINGHAM HIP* Resurfacing:

Dr. Stewart will determine whether or not you are a good candidate for the BIRMINGHAM HIP* Resurfacing. WANT TO KNOW MORE ABOUT THIS PROCEDURE?

If you’re ready to take the next step towards a happier, healthier, and more active lifestyle, contact us today. We’re ready to help you get moving again.

WE GET YOU BACK TO WHERE YOU WANT TO BE

Read the story of an actual patient that was helped by Dr. Stewart

I can do everything. I don’t have any restrictions whatsoever. It’s the best thing in the world. I woke up from surgery and had no more pain. It was the best thing I ever did.

LET US ANSWER ANY OF YOUR QUESTIONS

Do you have questions for Dr. Stewart and his staff? Feel free to ask! We look forward to hearing from you. 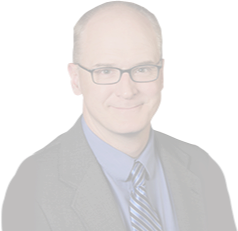